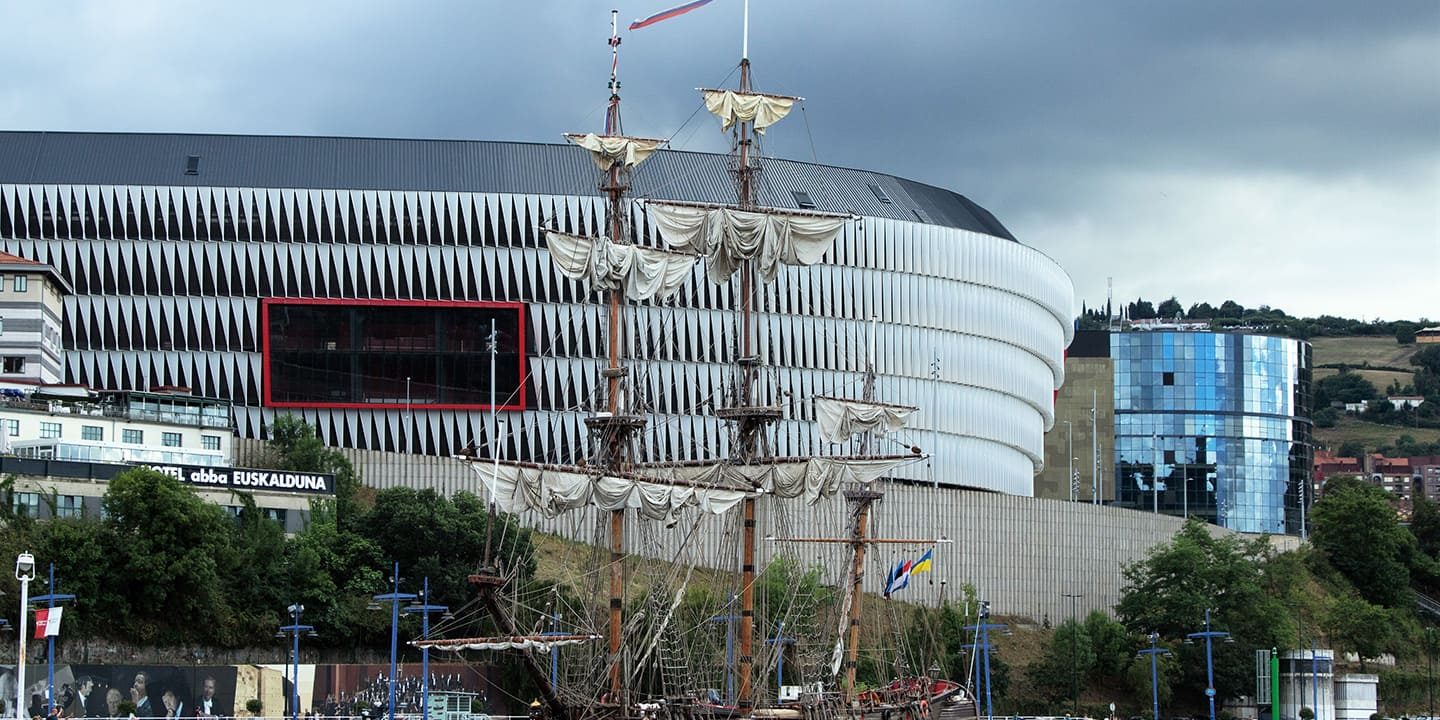 On July 29 and 30, the frigate Shtandart, a faithful replica of the first frigate of the Baltic Fleet, built in 1703 by order of Tsar Peter the Great, revisited Itsasmuseum. The ship, named after the imperial standard, was launched in 1703 at the Olonets shipyard and captained by the Tsar himself on his first military mission in the Baltic Sea.