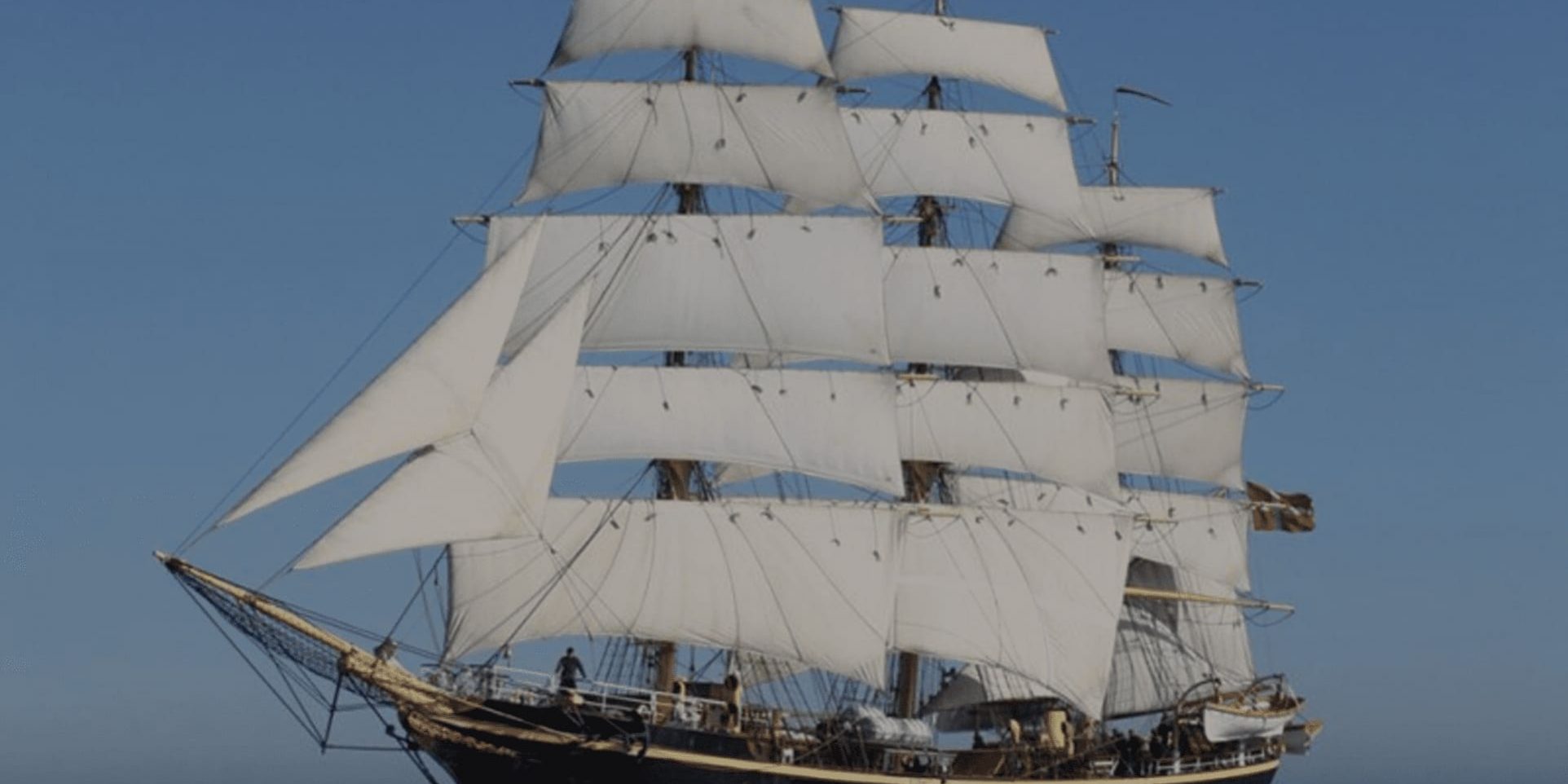 From September 6th to 10th, the training ship Georg Stage docked at Itsasmuseum in the first visit of this 54-meter long frigate to Bilbao.

The ship left the Frederikshavn Shipyard (Denmark) in 1934. The first “Georg Stage” was launched in 1882 and became one of the first ships to be used exclusively for the training of young seafarers. Apparently, the Danish shipowner Frederick Stage and his wife had it built in memory of their 22-year-old son Georg, thus initiating a philanthropic project to help young people who, like their son, loved the sea.